About Dr B S Moonje 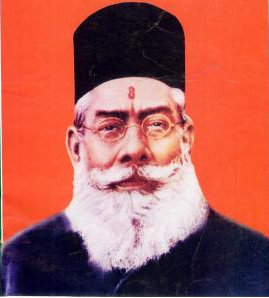 Dharmaveer Dr. B. S. Moonje
(1872-1948)
(A great philanthropist, Brave freedom fighter, The pioneer of Military Education in India)
Born at Bilaspur (Madhya Pradesh) on 12th Dec. 1872, Dr. B.S Moonje had his school life at Bilaspur and Raipur; and became the Doctor from Grant Medical College Mumbai in 1898

He Participated in Boer war (Africa) in 1899, as a member of medical wing.

His contribution in reference to ‘Simon Commission’, ‘Budget Provision for Defence’, ‘Social Reform’ etc. has been proudly acknowledged by society at large.
Read More About Dr. B. S Moonje (in Hindi)